Diabetic on the Margin: Amshi

“I have diabetes, diabetes does not have me.” Amshi, T1D for 6 years 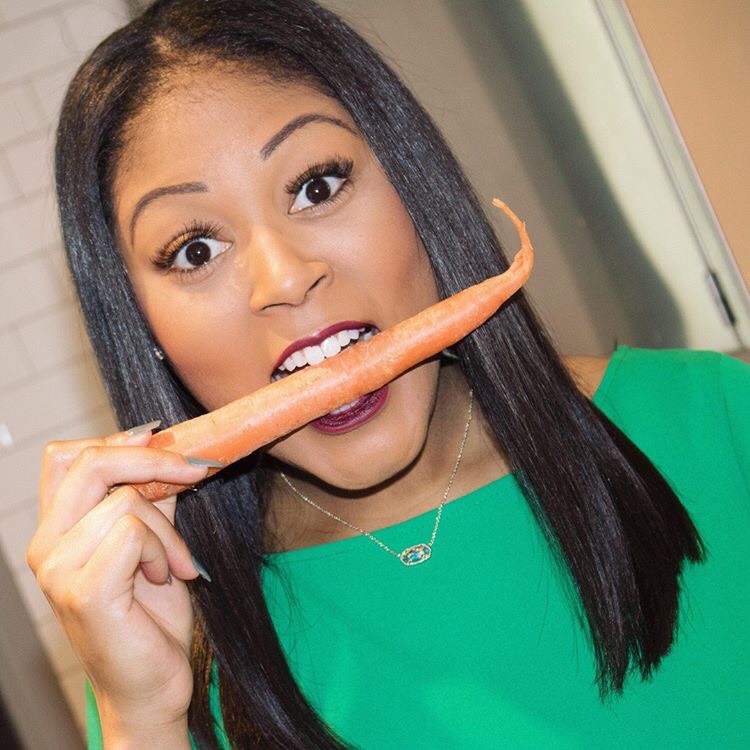 The information contained below was shared with me by Amshi Stephenson and paraphrased for length and brevity.

Meet Amshi, creator of Living Diabetter, a diabetes-focused lifestyle and wellness blog that candidly shares her everyday journey with diabetes, including useful tips and favorite products.

When you visit Amshi’s site, vibrant pictures and bold conviction greet you. Her mantra, “I have diabetes, diabetes does not have me,” reflects her commitment to living a healthy and purposeful life—one that pushes the timid to share their stories as well. Despite owning her diabetes journey and speaking so freely of it today, Amshi hasn’t always been this way. When she received her type 1 diagnosis as a college freshman, she struggled with acceptance. She wondered, how could she, the healthiest and most fit member of her family have type 1 diabetes?

Though initially filled with anger, Amshi was not surprised by her diagnosis. After witnessing the onset of symptoms in a club volleyball teammate, Amshi suspected that her extreme fatigue and frequent bathroom runs were more than just byproducts of strenuous volleyball workouts. Following a Thanksgiving dinner disrupted by inconvenient restroom trips and remarks about her continued weight loss, Amshi wondered if she had type 1 diabetes. Ultimately, it was a gynecologist visit that confirmed her suspicion. After detecting sugar in her urine, Amshi’s doctor sent her to the ER.

Becoming Active in the Diabetes Community

As Amshi settled into this new season, unpleasant emotions consumed her. Most days she kept them at bay, continuing with finger pricks, logging numbers and counting carbs. On other days, she was burdened by indifference, embarrassment and questions—from peers and those pesky internal “Why me?” ponderings that exaggerate our grief and rage. Amshi made tremendous gains in self-acceptance by graduation. Still, she found herself hiding aspects of her diabetes in public spaces. At her first post-college job, Amshi would retreat to the bathroom for pod changes and finger pricks. It wasn’t until she created a space highlighting the reality of diabetes living, did Amshi own her story and come to love every aspect of her being—diabetes included. After launching her blog and receiving a positive response from co-workers, she finally felt comfortable with her disease. With Living Diabetter, Amshi has created a space that captures her attempts to maintain balance, love of working out and also enables her to serve as an encouraging example to all diabetics, but especially to those who look like her. 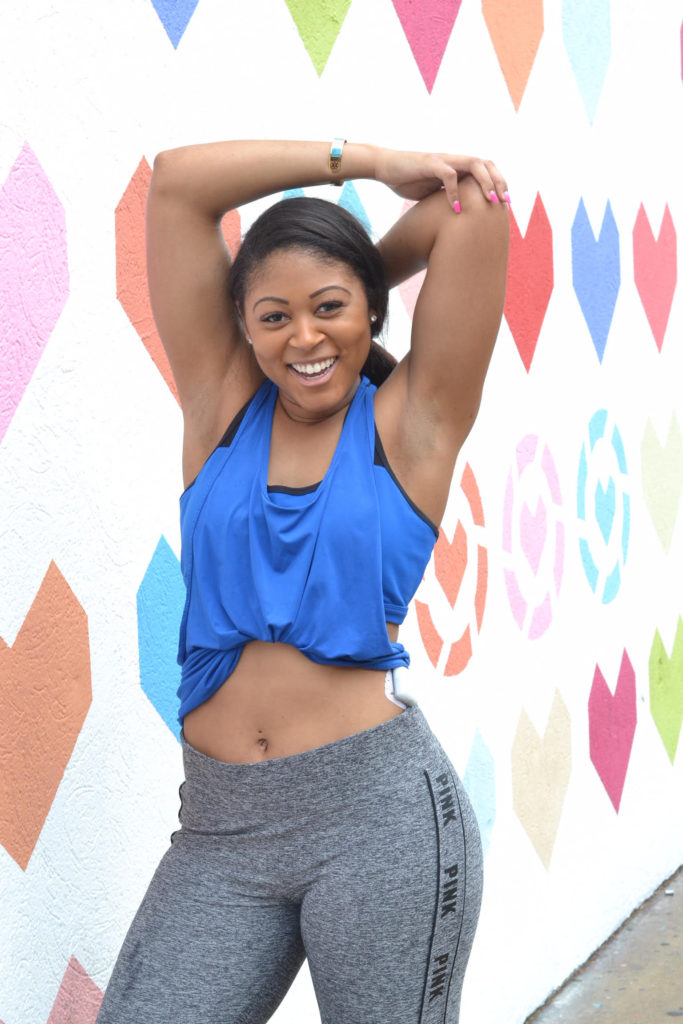 Diabetes and Sense of Self

When describing a pod-fail that came after a new insertion and right in the middle of a work meeting, Amshi highlights how unpredictable life with diabetes can be. In fact, these unexpected and inconvenient moments have made her increasingly mindful of how she chooses to respond to difficulty. When hardship does arise, she reminds herself–things can always be worst.

Though Amshi lives loudly with diabetes, she’s mindful of how the label diabetic and/or disabled may impact how she’s viewed in a professional space. Yes, she is aware that is unlawful to discriminate against anyone with a disability (diabetes), however as a black woman, she does sometimes wonder whether the disclosure of her disease will elicit false assumptions tied to her race and other diabetes-related stereotypes. At the end of the day, even as a diabetes advocate, Amshi wants the world to know that she is more than her disease. She is also a working, successful young woman and soon-to-be wife with a bright future.

Like many people with diabetes, Amshi has bouts of burnout. She sometimes wonders what it would feel like to be detached from her life-saving Omnipod . When moments like these arise, Amshi’s fiancé jumps in to check her blood sugar and support with pod changes (#relationshipgoals). During burnout, Amshi sometimes gives into feelings and cravings that beset her.  She’ll indulge in the cookie dough or write a cathartic blog post–all attempts to release her frustrations so that burnout doesn’t become a lasting sentiment.

Amshi wishes more people understood the groundwork that goes into her management routine. As she says, living with type 1 diabetes, isn’t just about consistently taking insulin. There’s carb counting, blood sugar corrections, working out and other habits that go into keeping herself alive and well. Amshi has become the master of her time, dedicating her Sundays to meal-prep and organizing her supplies for the week. She also wishes folks would stop telling her, “but you’re not fat, and you eat pretty healthy,” and willingly educate themselves on the various types of diabetes.

2 responses to “Diabetic on the Margin: Amshi”