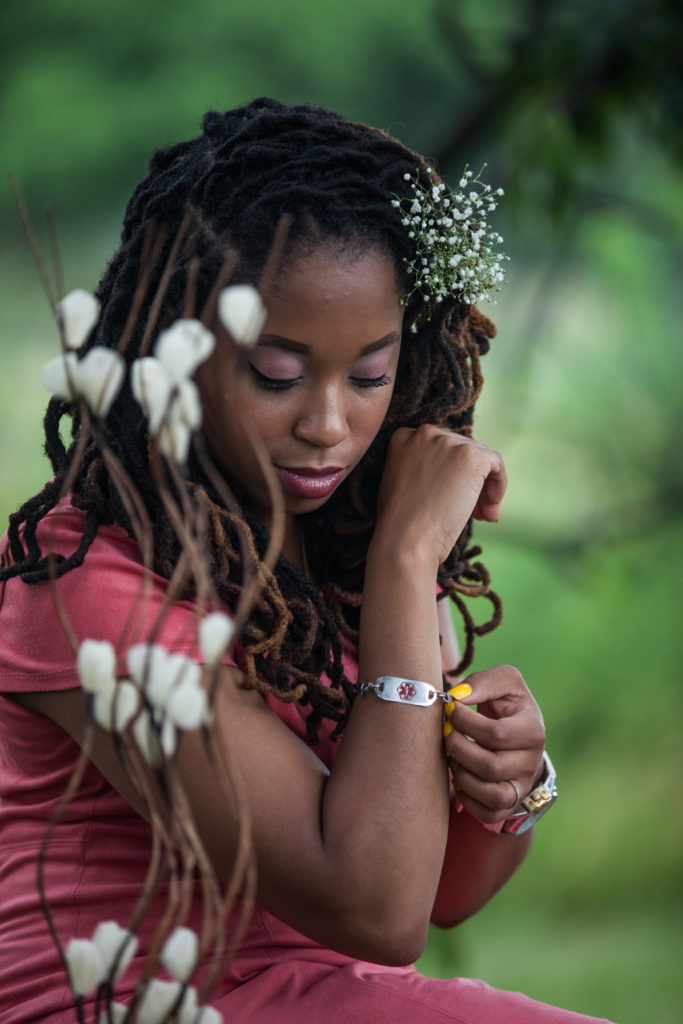 As I reflect on my great aunt’s harmless labeling of diabetes, I am troubled by the endearing nickname, “suga”. I am a black woman whose watched this “suga” devastate communities of color. Though diabetes is the 7th leading cause of death among Americans, it is the fifth leading cause of death for blacks and Asian Americans and the fourth leading cause of death for Native Americans.[1] Furthermore, blacks are not only nearly twice as likely to be diagnosed with diabetes than non-Hispanic whites, but are also twice as likely to die from it. These statistics though bleak, are widely known.[3] Considering the pervasiveness of these numbers, I’ve always been disturbed by the absence of communities of color on diabetes platforms.

In light of this, I created Just a Little Suga’, a personal blog detailing my musings on life with diabetes complicated by race, culture and family. My aim is to draw attention to the health narratives of individuals of color and emerge as a beacon of light for those who need it.

The name of this blog, Just A Little Suga’  is intentional and serves a dual purpose. To be clear, I am not suggesting that sugar causes diabetes, it does not.